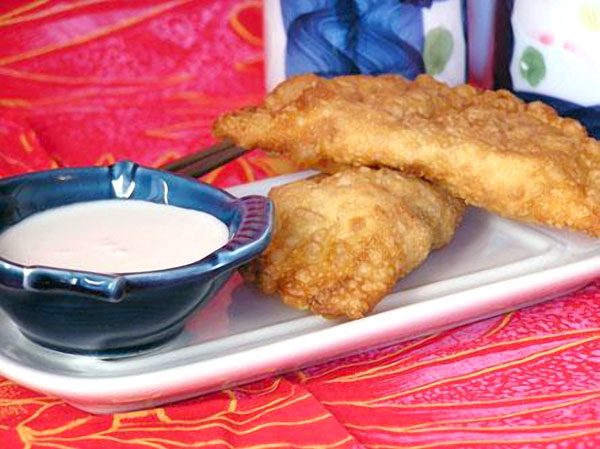 I am always on the look-out for finger foods for parties and dinners. I love the idea of a meal that consists solely of appetizers. These would be great with a Thai themed meal, with spring rolls and tiny bowls of noodles and maybe some fish cakes. 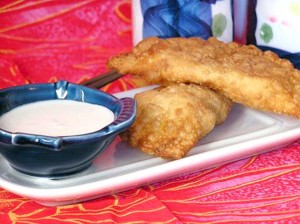 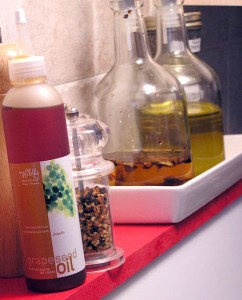 Based on a recipe by Donna Dooher