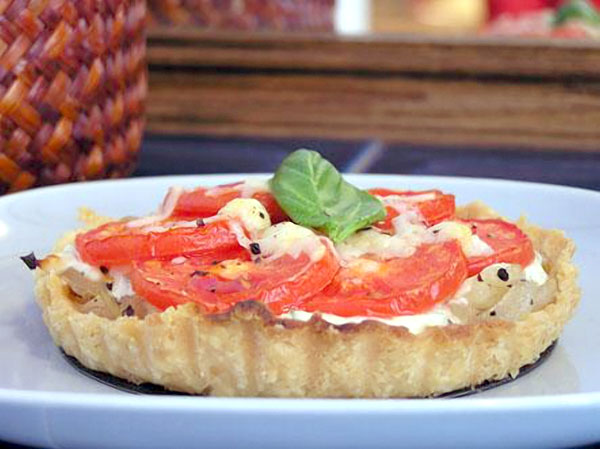 This could also be made as one large nine-inch tart, but I like it better in single serving size. 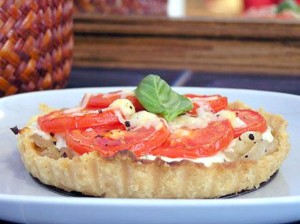